5 replies to this topic

I'll stop spamming you all with drawings, I swear.

Although something looks off with the eyes. I dunno, it's probably just me. >.<

(k start making a topix b4 we all rage)

Although something looks off with the eyes. I dunno, it's probably just me. >.<

(k start making a topix b4 we all rage)
I think it would be Amber's eyes. They seem kind of close to me, or perhaps it's the facial shape.

I know it's not your style, but I think you should try shading a bit! It would definitely make the characters pop more!

QUOTE(Bass @ Oct 18 2009, 10:57 PM) <{POST_SNAPBACK}>
I know it's not your style, but I think you should try shading a bit! It would definitely make the characters pop more!
I reeeaaaally want to, but I find myself being so picky with it that I give up altogether. x_x

Like, I know about the whole "choose a light source and go with that direction" rule but when shading stuff like hair and stuff like that, especially in this case where the light source is in the center, I don't know where the crud I should shade at all. D:

Some shading tips would be great. :< 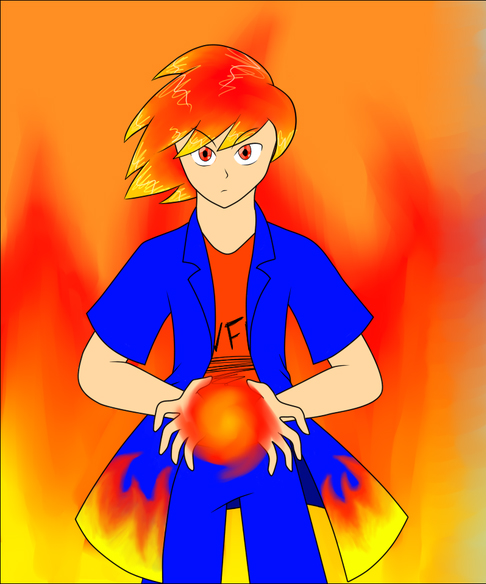 Between writing garbage essays and begging people not to use Times New Roman* on our posters and presentation slides, LET'S GET TIME FOR LIGHTING EXERCISE

* I'm not even that hardass about serif fonts unlike my brother, who subscribes to the NO SERIF FONTS EVER school of thought

One of my teachers always said it wasn't getting the proportions super right that was so important to getting something appear anatomically correct, but lighting. I don't know if I agree with her. I will say that learning one comes in tandem with learning the other, because how do you know how your figure catches light if you don't understand its anatomy?

Lots people wanna use a pose base to help them. Unfortunately their plan isn't going to turn out if they don't understand lighting, which if they must resort to using bases in the first place, is most likely the case... TALES OF THE ABYSS OC

This is Mizuko in the swimsuit Emperor Peony gave her for the Keterburg Spa at the Resort/Hotel thing with a restaurant in it, too.

*mizuko walks out of the changing room and somebody whistles*
Mizuko *looks up and sees Jade staring at her with a red face zoned out* Your face is so red, Colonel.
Jade It must be the steam.
Guy, Luke, Asch, Anise and Natalia Riiiight... *rolls eyes*
Tear ...
Seren Your face is red, too!
Mizuko Shut up! *hands on hips*

Ok let's start by looking at your lighting sources in this image. You have a radial light from the ball and probably a backlight from the firewall 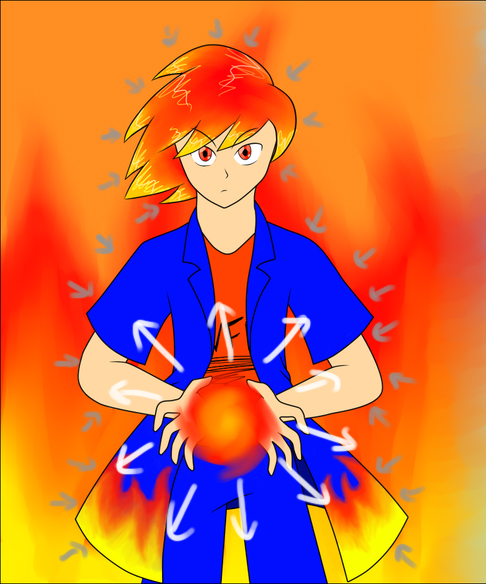 What does a strong backlight do? it makes silhouette, like so: ^^^ but if we think about it, if we want to have anything left of Mr. Amber that's visible, the light can't be too strong in either case

for the purpose of this example I am going to unapologetically murder the saturation of his coat by 45 units before applying our backlight. forgive me for the hasty job because I really shouldn't be doing this with my time right now 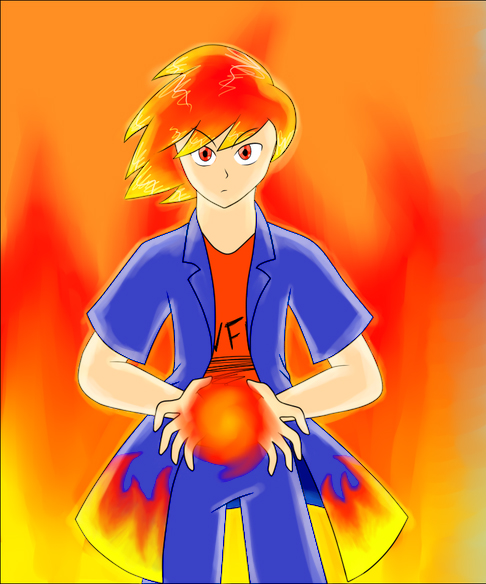 is chest flat? is legs flat? sleeves? probably not, right? now I won't do super wrinkles or mad overcorrect but let's assume they've at least got some shape or cylinder aspect to them. how does cylinder catch light? Here's a random cylinder I took off Google Image which is very not realistic because it's for math 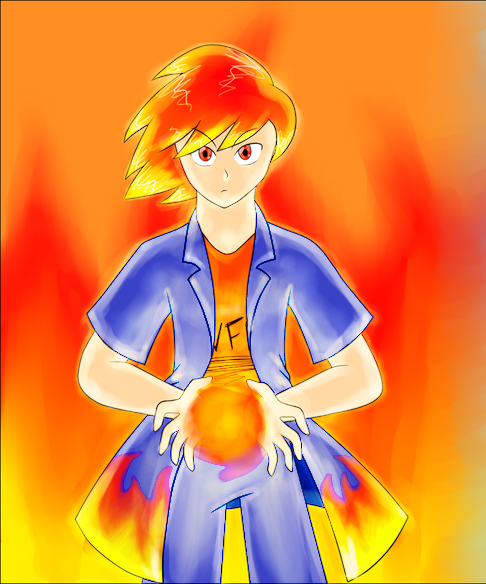 Getting quite painful. Why? All lights, where are my darks at? maybe introduce some for contrast and a bit of good old Shop magic. 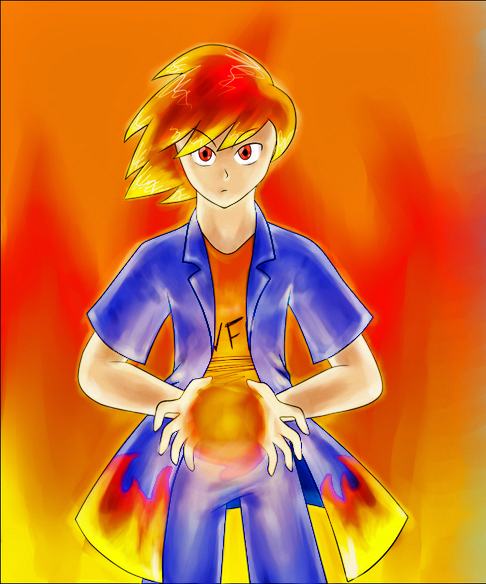 I know I can only do so much direct edit but this looks really gross tbh. Still hopefully there's a bit of an idea on the how.

btw if you wanna HAM lighting maybe consider a photography course. you may not be taking photos in the future but you sure as heck will learn how to look at things if that class is any good

Between writing garbage essays and begging people not to use Times New Roman on our posters and presentation slides,

omfg I am so angery.* What's with people and Times New Roman? Why do you guys like Times New Roman so much? Just this week I was cramming for my final projects and one of my groups didn't respond back until literally the day before. Between the three of our websites, we agreed that mine was the superior and we were going to base our final project on it. Except the person in charge of the presentation decided she was gonna go off to do her own html crap without saying anything. She made an intro page with a giant black bar at the top and a red Times New Roman header with more Times New Roman in the body, tacking it onto my blue/white, sans-serif type layout. THAT got handed in. I don't know what in the world possessed her to think it was okay for even a millisecond.

Then I had another project where my partner was, you guessed it, more deadweight. So since she couldn't handle any of the heavy lifting without giving up in two minutes, and otherwise spent most of the time watching me work, I let her do the poster. Glanced over my shoulder once and Times New Roman everywhere! I decided to be nice and explain to her why it wasn't a good choice. Everything seemed to be fine, but by the time she printed it out, the title was STILL Times New Roman. Her reason: "It's okay, it's only the title!" IT BURNS.

*jk I'm pretty zen, always take my announcements of anger with a grain of salt because I sound like I care a lot more than I actually do.

Back to Artist's Corner