Self explanatory. Comments about what you watched is recommended (spoilers is a must if you're going into detail or thickening plot lines, etcetc.).

Clannad After Story 22: ONG YAY FINAL EPISODE. The first half of it was really good (almost a tearjerker for me), and the second half was teh suck (with Fuuko hogging most of the spotlight for like... 6 mins?).

And from what I heard about the preview for the bonus episode 23, it's apparently episode 1 of the first season, except under Nagisa's POV.

I love this series and it's been a while since I've seen it, so I figured I'd watch it again.

I'm back and representin' Galicia.

THAT'S RIGHT I MADE TWO CLERICS
WHY?
BECAUSE I'M CLINICALLY INSANE, THAT'S WHY!

Xenosaga (Anime of Episode I)

Big fan of the game, so not really any spoilers, but they did develop a character differently and change the ending slightly, which was a delight. The game kind of dragged the story out sometimes, and the anime was a nice way to experience it.

Clannad AS 23
Ok, so apparently this episode are events that occurred before the first episode (the start of the school year to be exact)... and dang this episode was pretty messed up and funny.

I got quite a laugh out of this one, and the ending was nice and happy with a side of foreshadowing.

Now for that preview... it's just a sum up of everything, right?

Epic final battle sans the stupid scene-recycling that was in a certain previous Gundam series.

Skip Beat! episode 25. I wasn't aware prior to watching it, but apparently it's the last one in the first season. I've already read way farther into the manga, so I knew most of what was going to happen. Really great seeing it animated, though =] Unlike some of the other more voluminous animes, this one follows the storyline from the manga fairly well and doesn't bring in a lot of filler. It's shoujo, so probably not to everyone's taste, but it's actually pretty inspirational and hilariously funny at parts. Love the way the main character is developing...

Gunslinger Girl, just finished the first season. i want Henrietta's P90 so bad. ;___; its a great show so far, i like it. 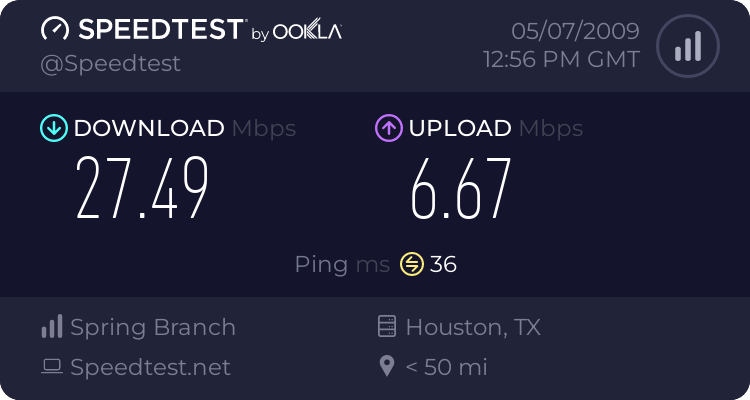 I went to an Anime convention today, and I was playing a lot of DDR, and I had to play the Lucky Star opening song. It was pretty catchy, so I decided to watch the first episode. Extremely random, but I like the main character. Reminds me a lot of myself.

OFT. I definitely know how you feel. I just watched episode 3-5 yesterday and it was the same thing over and over again. The difference is different clothes. I've literally waited for 3 years and I was so excited that it actually came out, but watching those episodes over and over again feels like a huge dissapointment to me. 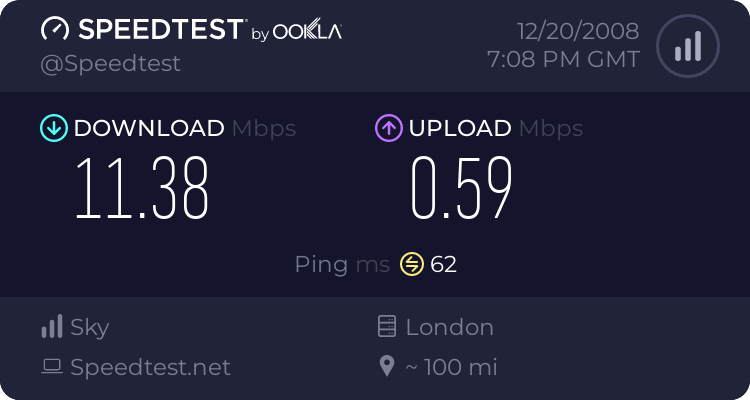 These are EXTRA-ordinary times...

Planning to watch Lucky Star on the weekends.

Yoyoyo, join the Awesome Sauce Gang, we be taking yo' SC hood.

Nice to meet you

Those fools are foolish enough to think he is me, but secretly unbeknownst to them, I am actually me!

Just started watching Durarara, new anime that only started airing in japan in january I think. Pretty good so far. Its got this persona 4 feeling

Just finished watching the first 12 episodes of the interestingly named Legend of the Legendary Heroes on blu-ray. love is the beeeesssssttttttt, why isn't it more popular?

Things blow up, heads roll, and the main character is a socially apathetic mage pulled into a vortex of death and political corruption. Outside of a few gratingly overexcited presences, what's there not to like.

Finally got around to starting Sora no Kiseki on blu-ray last night and I was kind of sad because the TV refuses to connect with the computer and idk why, it really could have done wonders for the action. lol bodies flying 100 feet into the air.

After I got over the initial shock that it started off at the second chapter I started appreciating it a lot more because I've been wanting a series where the main character just kicks people's asses. I don't know how many anime I've felt were awful past the first few episodes and would've preferred something shallower and simpler like the main character kicking everyone's love the whole series.

@After Joshua got up from being launched into a concrete wall my brother was like 有無咁 yeah 呀 [it is an expression like something is so damn cool it's more ridiculous than cool]... Wait, is that Silver Will?

*cough* This series doesn't care if you haven't played the game and will happily leave you behind while casually spoiling everything, but I wholeheartedly recommend it anyway. Give me a break, this is an unfair comparison. It animates nicely.

[edit] Eeups, how inconsiderate of me. What the little girl was carrying in the TV panel was a major spoiler, so I have edited it out to make it less obvious.

The premise is interesting
there's lots to explore
The translation of the novel really sucks though that may not entirely be the fault of the translation
the author doesn't seem to know much about MMOs
the characters are bad and anything interesting about them flew out the window after the first couple of episodes never to be seen again (I like Kuradeel btw, he's so extremely bad he's good)
there's a lot of cliches
anything that's not a cliche seems really try hard
the romance can be summed up with "Lol what a bunch of kids."

I am ok that it didn't spiral straight into a disaster past the first few episodes. I guess "well it depends on what you mean by disaster," and I know there's a lotta noise about it and a lotta that noise isn't good noise. Actual terrible anime series, though? Nobody talks about them, and there's no eng fanfiction about them either. Eg Persona Trinity Soul and Shining Tears X Wind


Also I never understood why this was ever a thing:

because it would be sacrilege to say that i only finished code geass last week (which i did. i dont care that i'm like 6 years late, its a great series!)