3 replies to this topic


What is Ariant Coliseum Challenge?

Ariant Coliseum Challenge is a competition where you can individually challenge players for the first time in Maplestory history. Your job is to weaken the scorpions and capture them for Queen Areda so she can award you with experience and game points for the ULTIMATE PRIZE: the Palm Tree Beach Chair. Also be on the lookout for your competitors as they may bomb you to steal your jewels and place. This is not a Party Quest, but you can party with other people, but the rewards are given out individually. So there's no point. To refer to this competition, I like to call it ACC (not accuracy though).

What are the requirements?

The ACC is only allowed for players that are levels 20  30.

You have to talk to NPC Cesar to get in the ACC. He is located several different places that I found.

Ariant  He is located at all the way to the left of the town.

When you make a game and depending on your level, you can only compete with a certain group of people.


How to start Games

If you are in a channel with no one, head to channel 1. Channel 1 is the place where you can gather players to play with you or join their games from their advertisement.


1) First you would find an empty channel. Most of the time, channel 1 is full.

3) Head to the channel you advertised and create a game.

4) First, talk to Cesar. A dialog box shows up with up to 3 empty rooms.


7) You are in a room opened to 5 more players. The maximum waiting time is 3 minutes.


8) Once people come in to your room, click Cesar to start the game. If you don't like a player who joined your game, you may kick him/her out. If you are the host and you leave the game, everyone will leave after you.


How to Join Games

I understand that the participation in ACC is less popular than the Kerning City Party Quest. To join someone else's game, you can head to channels 1, 2, 3, and 4. These channels are usually the most active. Or you can wait in channel 1 for someone to advertise a game and you follow the host. I would recommend getting friends to ACC with you so you guys can trade wins which will be covered in the guide later.

What to Do Once You're In There

A dialog box will appear on your screen. Click on the first choice to obtain the Element Rocks and Bombs.


If this is your first time playing, open up your Inventory and go to Use tab. You will find 2 items you received from Cesar: 50 Element Rocks and 5 Bombs for Hunting Competition. Equip them to your own hotkeys or as circled in red.


You will then get down from the top platform and wait for the Scorpions to appear. When they appear, your objective is to weaken the scorpions to more than half of its HP and then use the Element Rock to catch it. Your catches will be converted into Jewels which are points in the game.

You can also bomb players to steal their jewels for more points. If you want to win, this is essential.

What the Scorpions Drop
The skull makes all other players except you to walk the opposite way depending on which way they try to walk to.

As I time the bomb at the instant where I dropped it to the instant where it blows up, it takes about 3 to 4 seconds. Sometimes, the bomb can go of in 1 second. Either way, you must evade it as soon as you see it to avoid losing your jewels.

It is pointless to bomb people in the first minute of the game because they can barely drop any jewels if any. What I found out was that the victim you are trying to bomb must have more than 2 jewels in order to drop 1 or more jewels.

Some other hints I found:

1.) The bomb that blows up at you might even miss on you.
2.) The bomb might not blow off your jewels, but damage still applies to you or the victim.

1.) The game has started and everyone is still playing. The time shows that it is not under 4 minutes yet. Everyone leaves except only you and another player. If you and only one other player are left in the game and one of you leaves, the game will end and the standing player will not be rewarded neither experience nor points.

2.) The game has started and everyone is still playing. Everyone continues to play and the time shows that it is under 4 minutes. Everyone leaves except only you and another player.If you and only one other player are left in the game and one of you leaves, the game will end and the standing player will be rewarded with experience less than what you would get if you win properly (as in playing the whole 8-minute game). Also, you will not receive points if the game is ended improperly.

When trading wins between players, the experience varies as to how many players are in the game.

Note that the number of jewels you have to get may be less than what I recorded. If you do find a number that is less than mine and you get one of these rewards, tell me.

Also, these data are all based on first place. I feel that I don't need to collect data for 2nd, 3rd and so on because you're suppose to achieve first place anyways.

IMPORTANT: Areda requires you to get at least 5 points in order to earn experience and maybe some points.

For 2-Player game:
For 8 long minutes, one player catches the scorpions while the other player chills.
You must get at least 26 jewels to receive 5850 exp and 3 points. No matter how far you pass 26 points, you still receive the same exp and points. So what's the point of working so hard when you receive the same crap?

For 3-Player game:
For 8 long minutes, one player catches the scorpions while the other player chills.
You must get at least 40 jewels to receive 6440 exp and 4 points. No matter how far you pass 40 points, you still receive the same exp and points. So what's the point of working so hard when you receive the same crap?

For 4-Player game:
For 8 long minutes, one player catches the scorpions while the other player chills.
You must get at least 45 jewels to receive 6819 exp and 6 points.

For 5-Player game:
For 8 long minutes, one player catches the scorpions while the other player chills.
You must get at least 49 jewels to receive 7531 exp and 8 points.

For 6-Player game (limit):
For 8 long minutes, one player catches the scorpions while the other player chills.
You must get at least 56 jewels to receive 8296 exp and 10 points.

After the Game is Over

A scoreboard will appear to show everyone's scores.


You will then be transported into the King's Room to receive your rewards. Talk to Areda to receive the rewards.


To track down the number of points you received overall, click Abdullah VIII.


When you finally get 200 points, talk to Abdullah VIII to receive your Palm Tree Beach Chair.


To head back to the Battle Arena Lobby, enter the portal to your left. 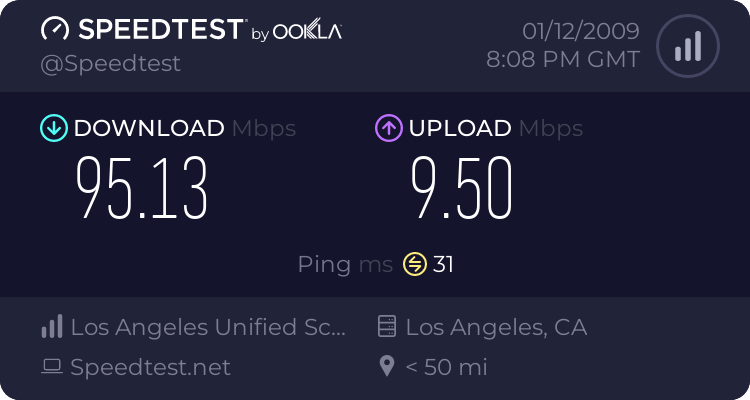 It's a really nice guide, I look forward to doing this on my bandit. Maybe add a netiquite section where you explain 'GG', 'GL', and 'HF'?

The only thing that I think is pretty crucial and missing, is the power-ups. When you kill a Scorpion, be it accidental or on purpose, it usually drops a power-up of some sort. It plays an important part in the ACC too, soo.

Awesomeness. I'll use this for mah Archer in Khaini.

Back to Quest Guides